What is in Bay of Fire? 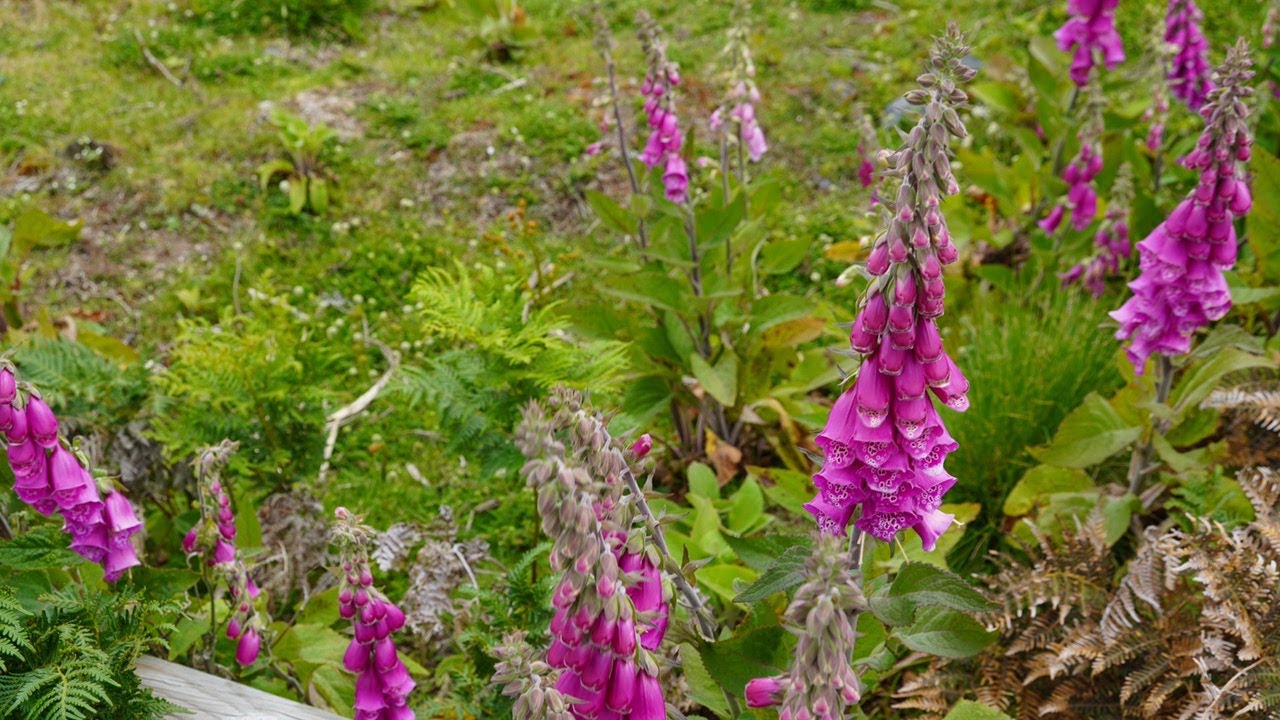 What is in Bay of Fire?

On a windy day, but the sun was shinning and it was a perfect day to see the Bay of Fire and the ocean.

I was lucky because I had the chance to see the wind surfer worked against the strong wind, but finally, he made it. The smooth surfing was occasionally disturbed by the gusty wind. Other than that, he was fine. And, I was able to film the action on the surface of the water.

The Tessellated Pavement is another ‘must’ see landscape feature if you are happened to be around Eaglehawk Neck area Tasmania. The Tessellated Pavement Tasmania was formed 300 million years ago by salt crystals and consistent erosion by the Tasman Sea’s waves. The movement of the Earth caused the result. The sediment deepened the pattern and give it the appearance that we see now.

I stood there looking beyond the ocean horizon as if , the sky is forever connected to the ocean. That amazed me.