The Trip To The Netherlands 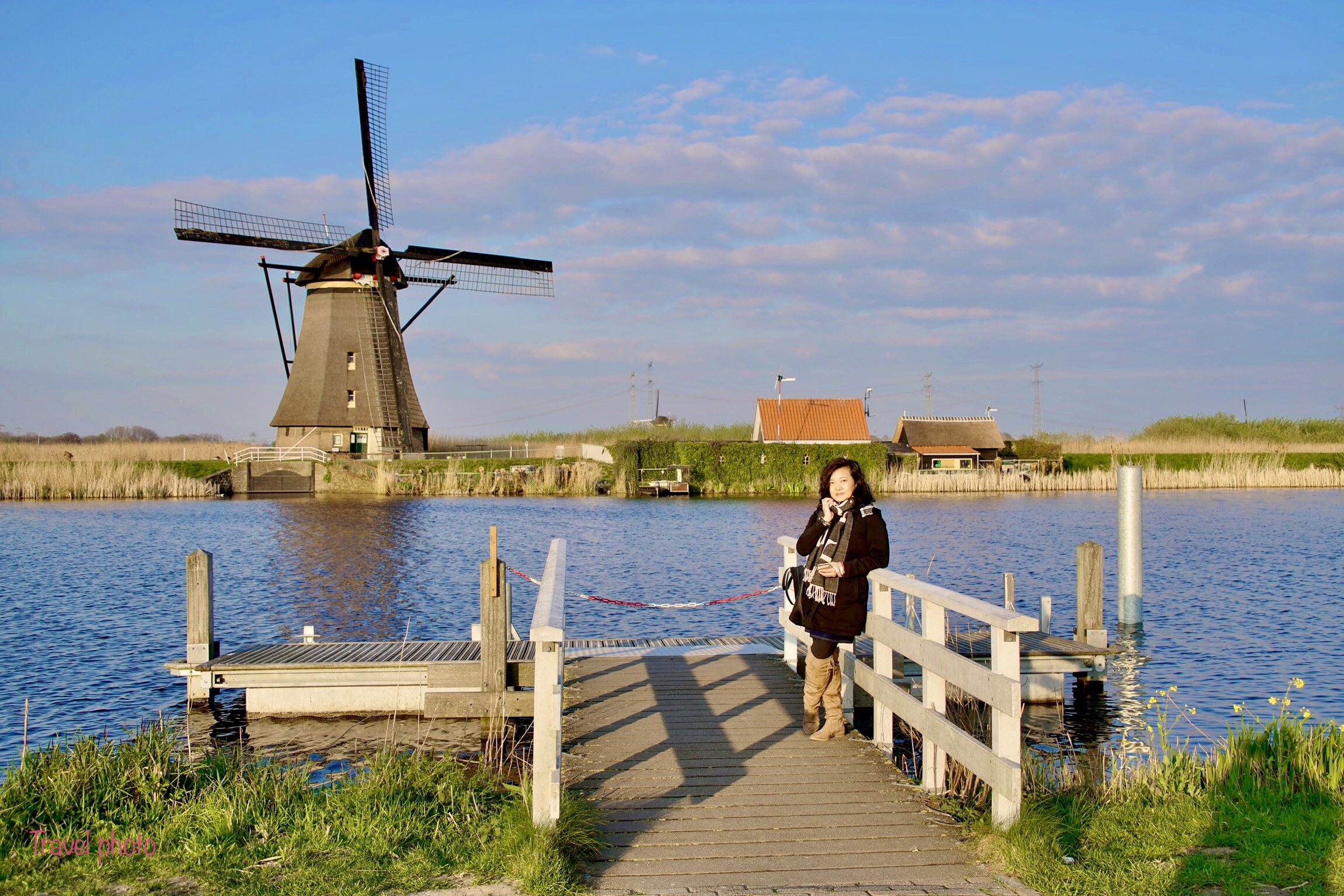 The Trip To The Netherlands

I knew, one day, I would fulfil my dream and travel to the Netherlands. So, in April 2019, I decided to go and ‘must’ look into my ‘dream’ country of my childhood. And the journey I would never, never regret because it is indeed a beautiful country. To be able to visit all of Netherlands, it is best to plan a ten to fourteen days trip so you can sort of relax and enjoy the most parts of the Netherlands.

The red light district is an interesting place as well especially for those who like nightlife.

Not far about twenty-three minutes drive from the city of Amsterdam is a windmill town called Zaanstad.

Second, from Amsterdam to Giethoorn requires one hour twenty-five minutes drive.Giethoorn is called the Venice of Amsterdam.Giethoorn is a water village where majority of the transport is using bicycles and boats over the canal. I totally enjoyed the boat ride over the canal within the town of Giethoorn.

Third, the tulip garden called Keukenhof. It is the most beautiful and largest garden in the world. It is situated in the town of Lisse. It covers thirty-two hectares and approximately seven million flower bulbs are planted in the garden annually.

Fourth, the small rural town called Kinderdijk. it is well known for its’ iconic eighteen century windmills. I could not help myself from over impressed by the spectacular features of the nineteen windmills and pumping stations, dikes and reservoirs that control flooding in the Low-level of lands. I took many photos of windmills during the sunset and as well as sunrise (early in the morning). Very impressive!

Fifth, the next city of the Netherlands that I visited after Kinderdijk was Rotterdam. The most spectacular building is Demooiste Market Hall. Inside, there are stalls and stalls of different varieties of goods and food displayed waiting for hungry eaters and buyers. Another spectacular buildings feature are the club houses. The city of Rotterdam is indeed impressed me by the emerging architectures and the friendly streets. Another ‘must’ visit destinations.

Sixth, finally, The Hague (DenHaag) is my last destination in the Netherlands. The Hague is known as World Forum where International Conferences were held during the past. It is also know as “International City of Peace and Justice’. While in The Hague, I visited also the Binnenhof – a beautiful place where the magnificent, architectural buildings surrounding a tranquil lake with fountain – must see.

That is all for my journey to the Netherlands. I will go to more parts of Europe in the very near future. Until then.